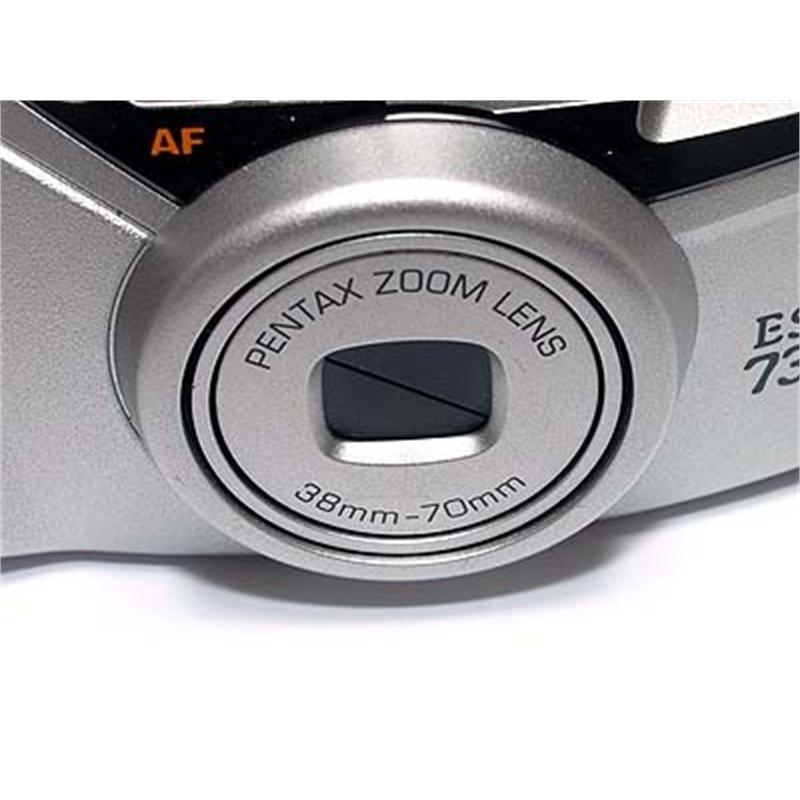 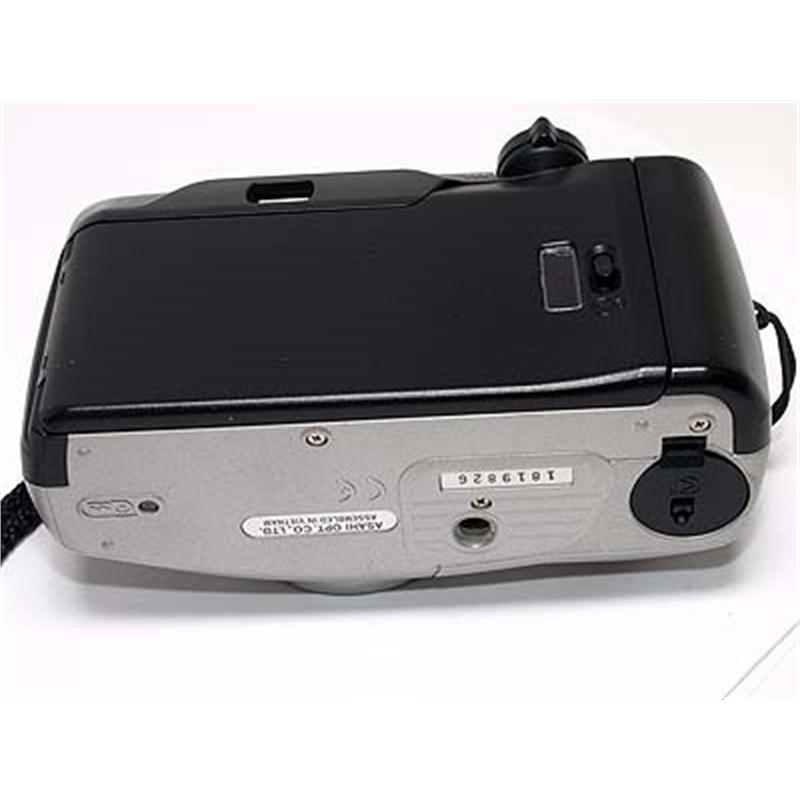 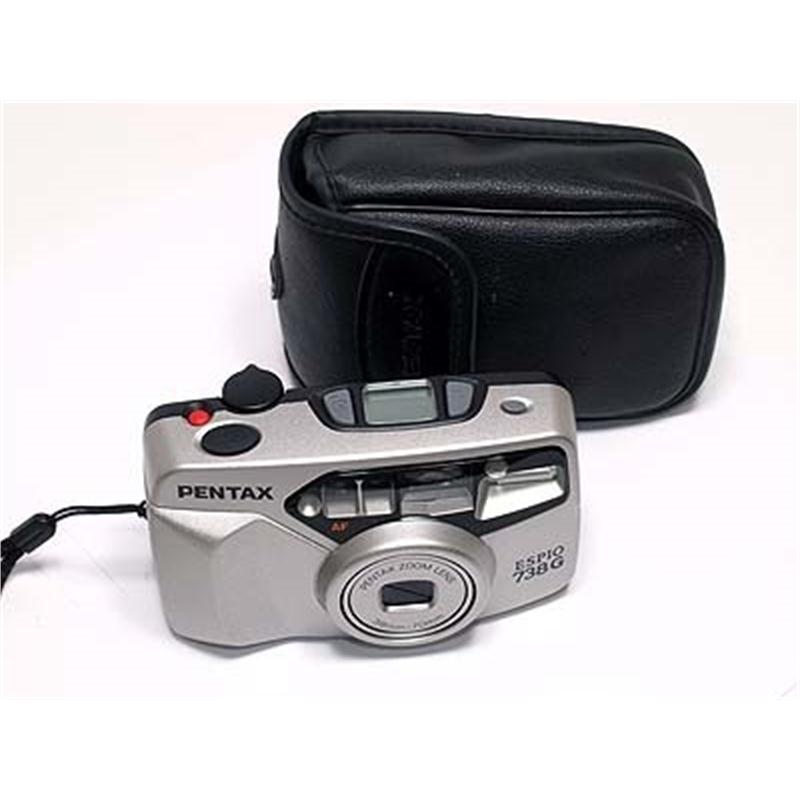 Pentax Pentax
Product code: COM-IV47BQ9235
Share
0
0 ★★★★★
0 reviews | Be the first to write a review
Delivered next working day if ordered before 2pm *UK only 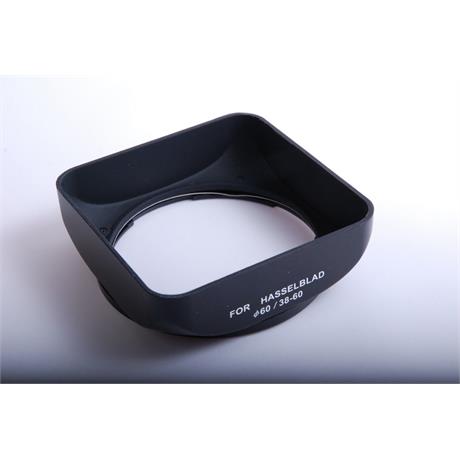 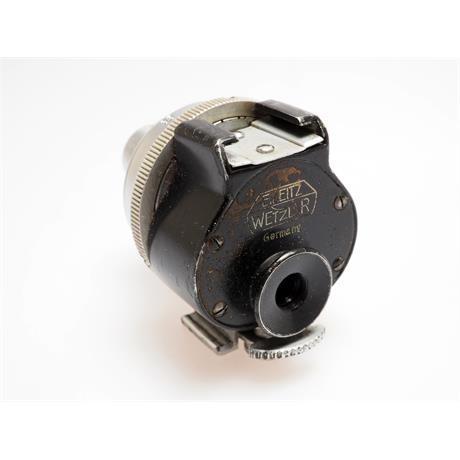 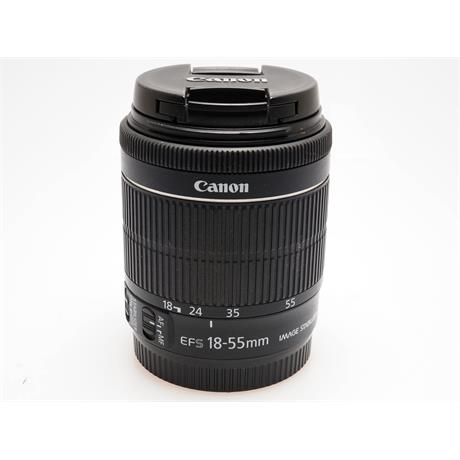 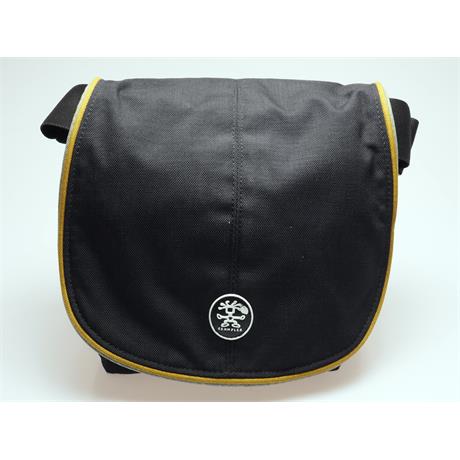 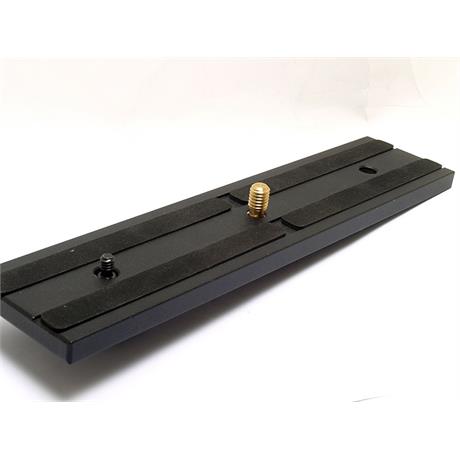 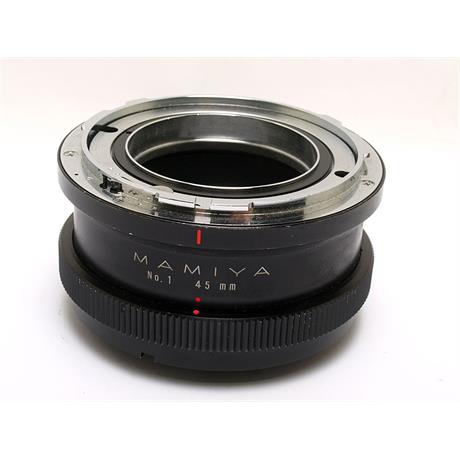 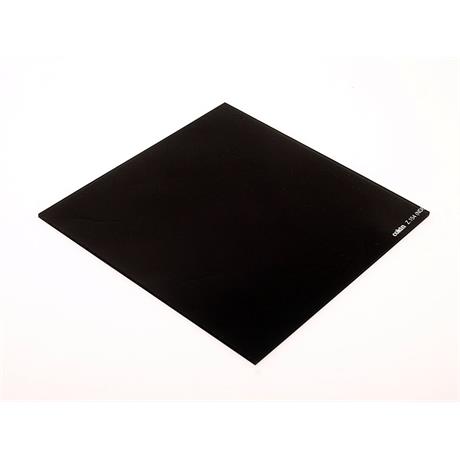 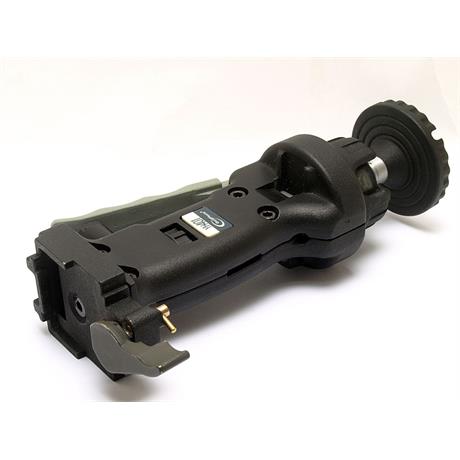 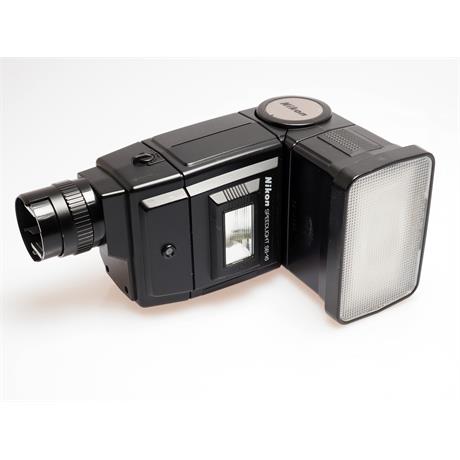