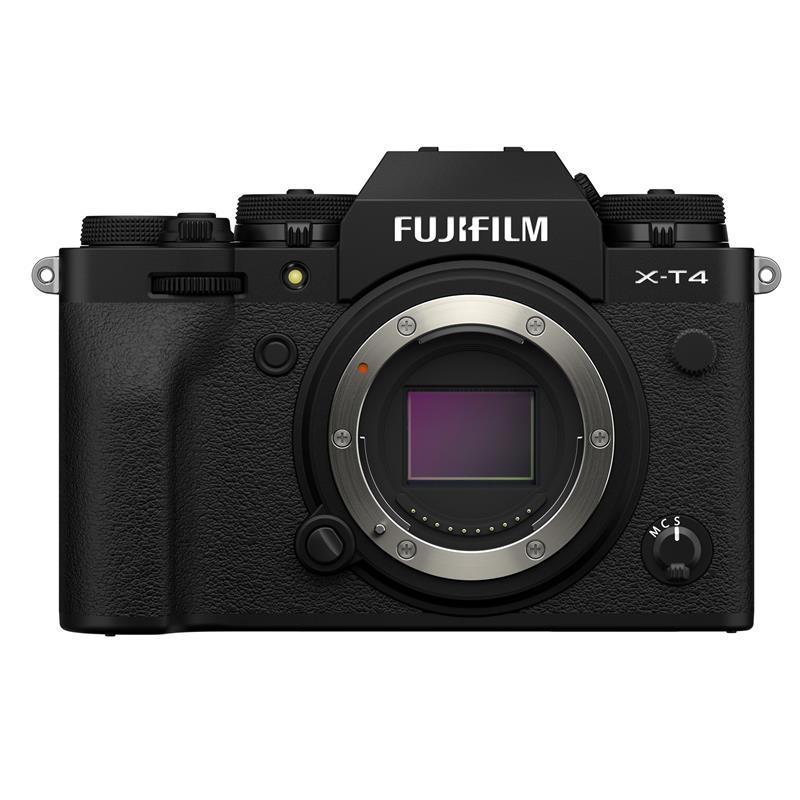 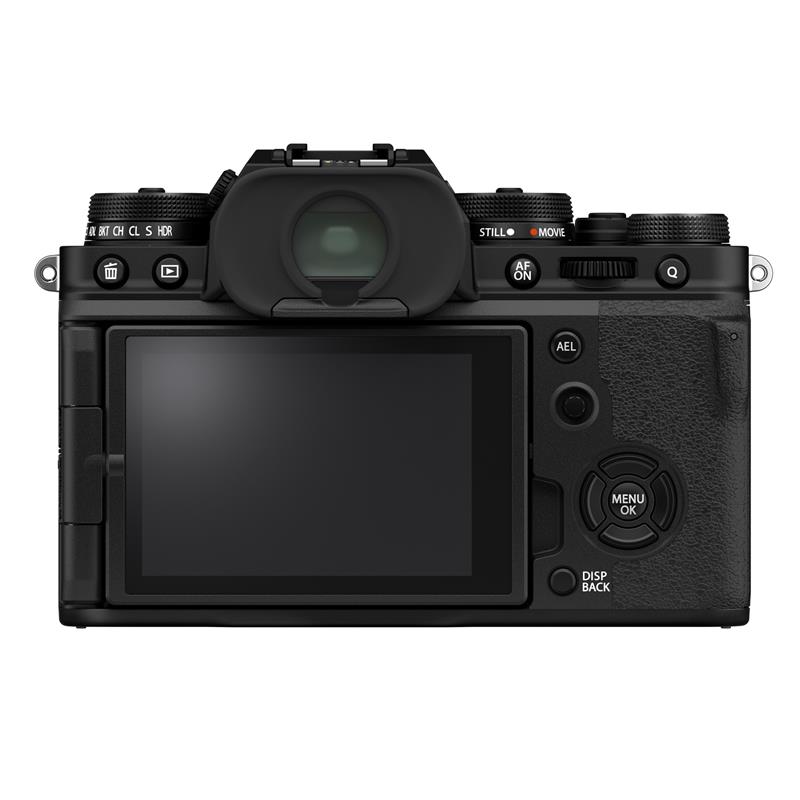 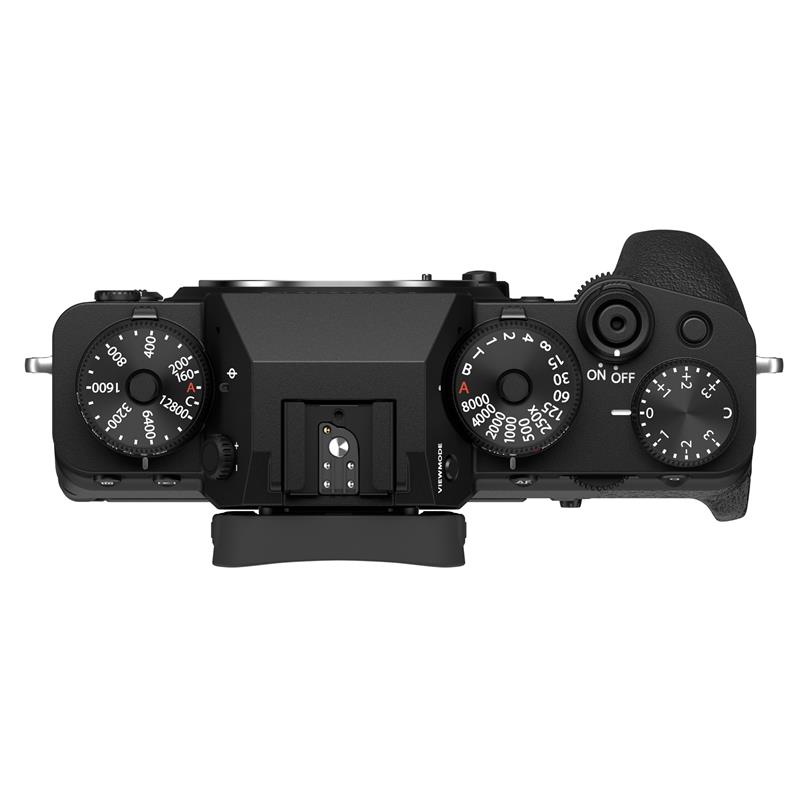 Phone 01463 783850 to check availability.
Special Offers
Pre-order the X-T4 Body or Kit and Claim the following saving @ the Till when buying with a Selected Lens. See Below. 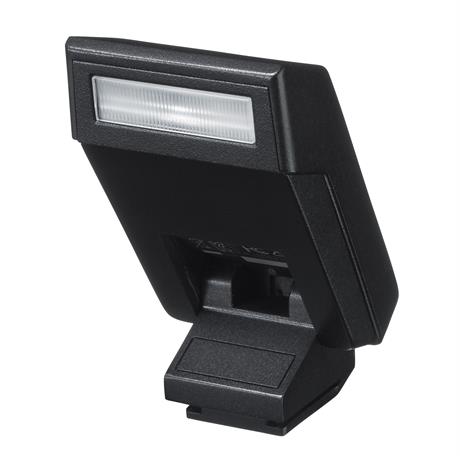 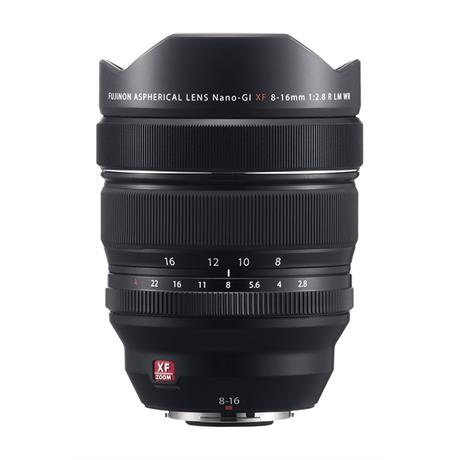 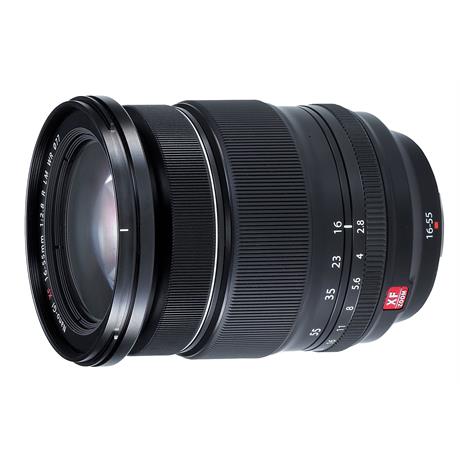 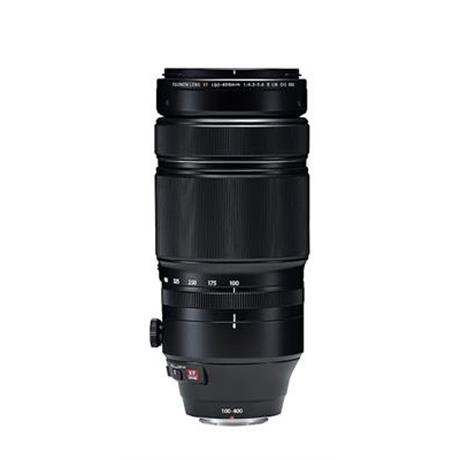 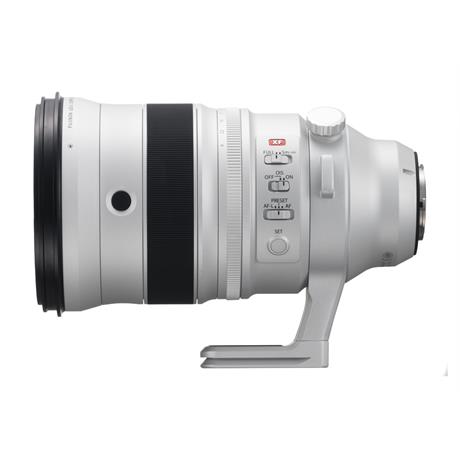 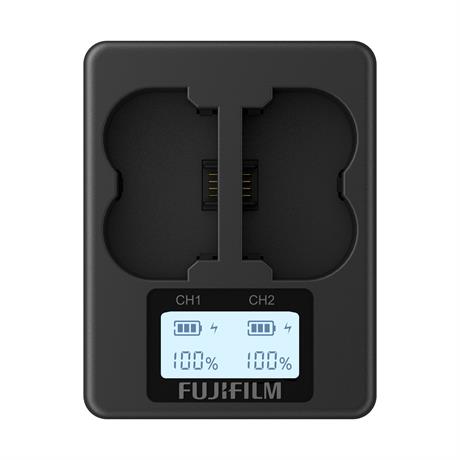 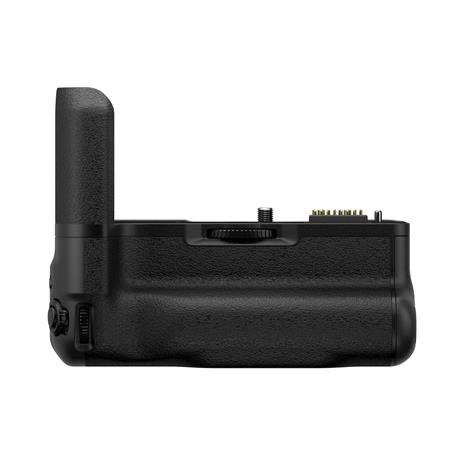 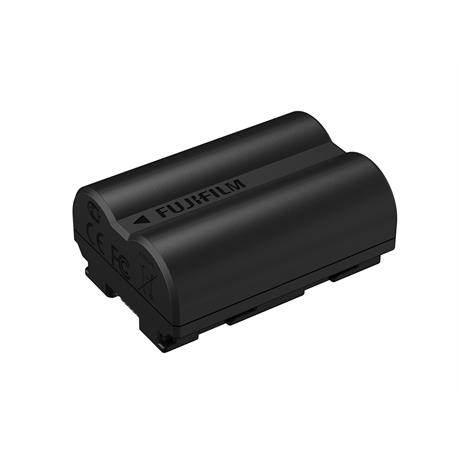