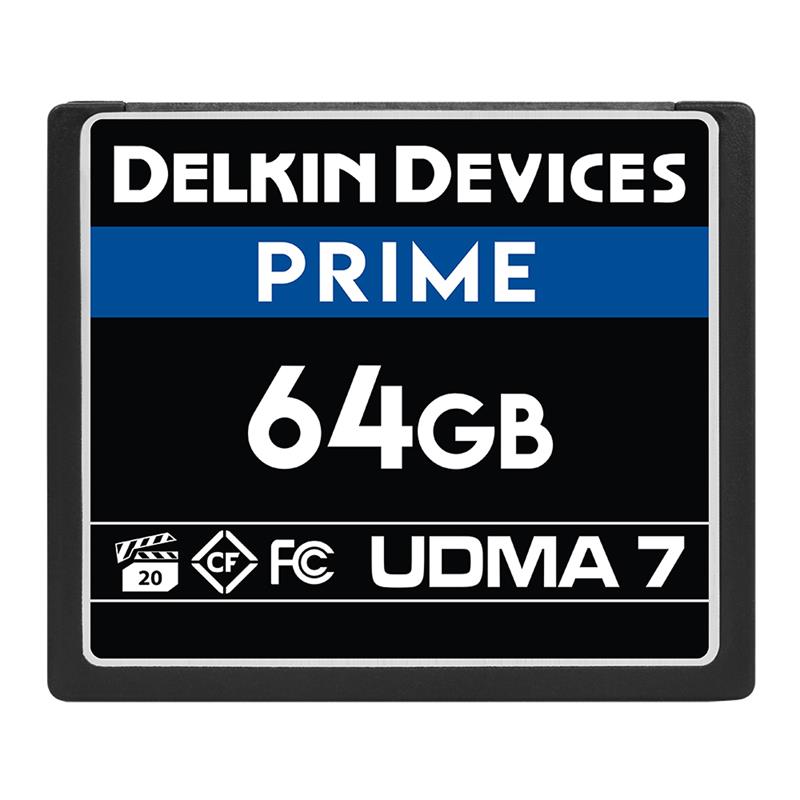 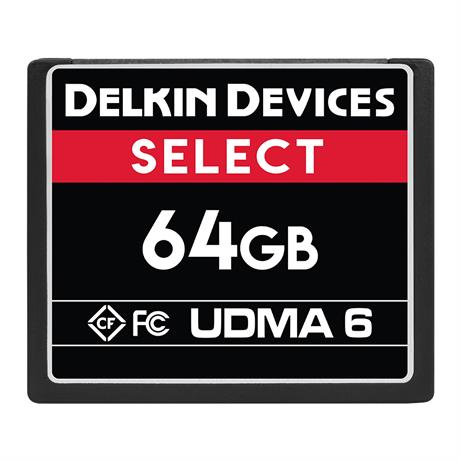 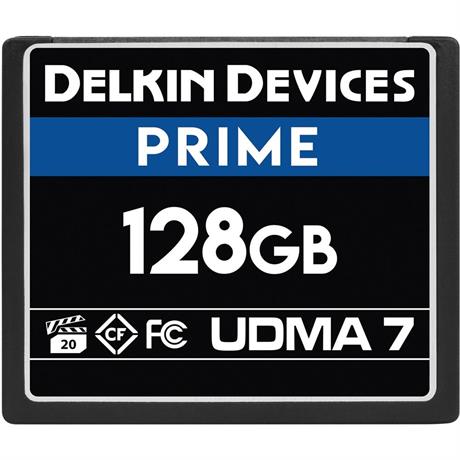 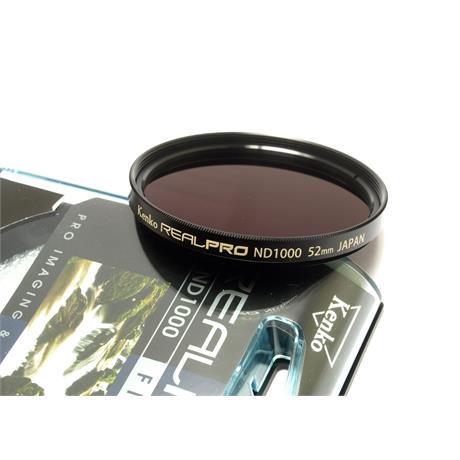 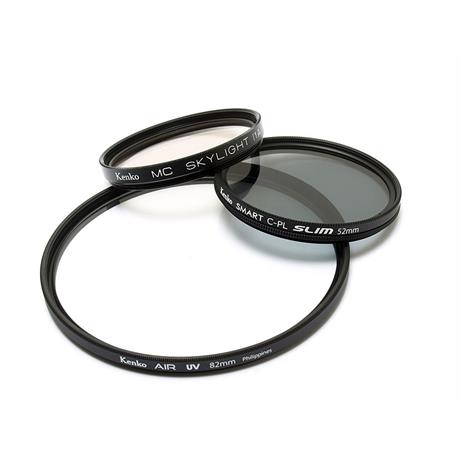 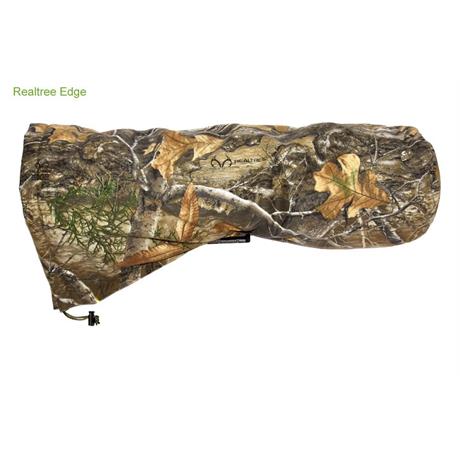 Wildlife Watching Supplies All in one camera & lens cover - Reversi
Our Price £49.99 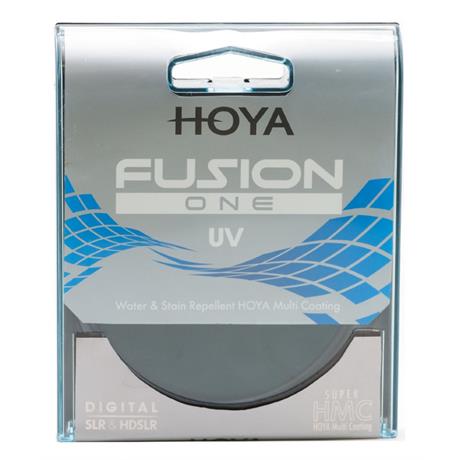 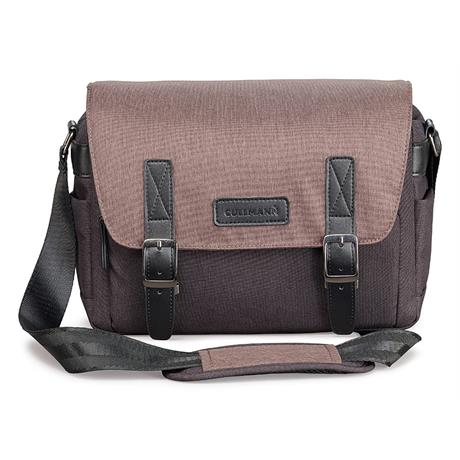 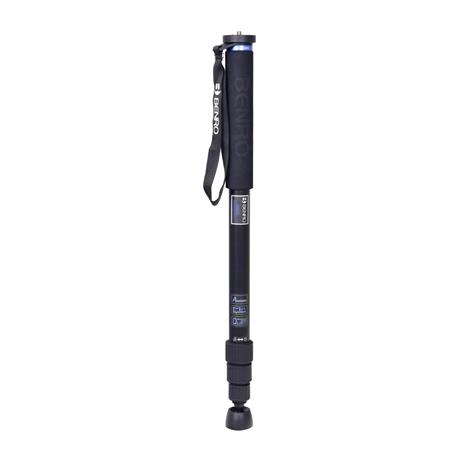 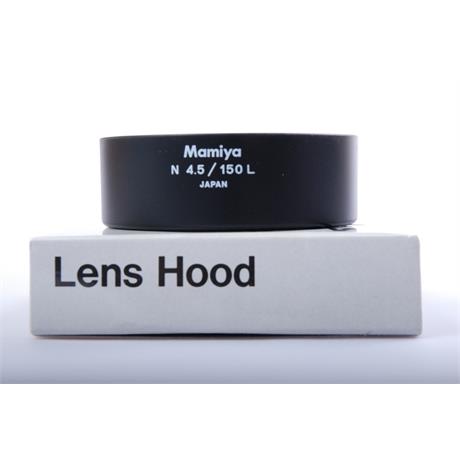